I may not know art, but I know what I like: Ancient Art

The first thing to know is that art is like history: it’s divided into different “periods.”    So let’s look at the earliest period in art history, talk about what art was like during that period, and look at some examples of art from the period.

Art created before 500 AD is called Ancient Art.  This includes things like Egyptian, Romans, Greek, Hellenistic, and Chinese art.  Because of the time involved since this art was created, there is very little painting left from this period, except as tomb wall paintings and frescoes.  Most of the art we have from the ancient world consists of sculptures, bronzes, jewelry, and mosaics.  Art from this period tends to focus on mythological subjects, gods and goddesses, heroic subjects, and rulers (kings, queens, emperors, other nobility).  There are, however, examples in all areas of  “regular” (i.e. “common”) people.  But generally, the gods and the rulers get most of the attention.

Here are some things I’ve seen in museums.

(Warrior and horse from the “Terra Cotta Army”  of Qin Shi Huang, the first Emperor of China, 210 BC)

(Sculptures from the palace gate of Nimrud [Assyria], near Mosul in Iraq.  British Museum.) 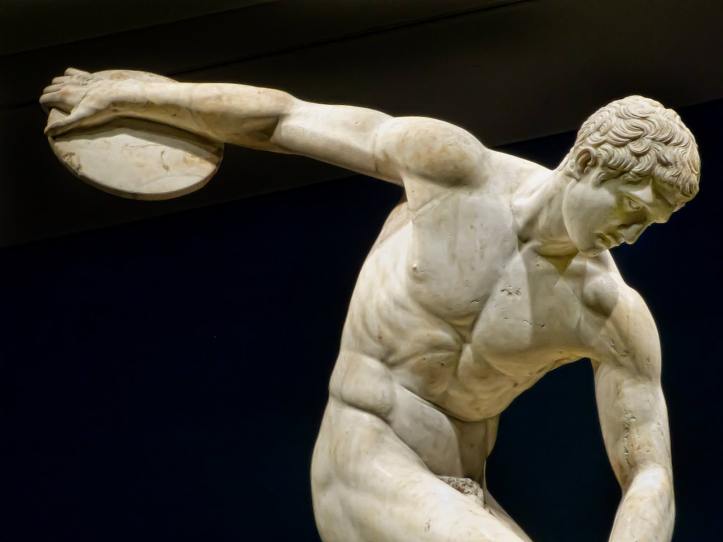 (Wall painting from the tomb of Ramses I, founder of Egypt’s 19th Dynasty, c. 1290 BC., showing Ramses in the middle, with the gods Horus [left] and Anubis [right].  Valley of the Kings, Egypt)

If mosaics, especially Roman ones, interest  you, then there is literally no better place to see them than in Antakya (ancient Antioch), in eastern Turkey, in the Hatay Mosaic Museum.  This place is a treasure trove of rare mosaics, many in nearly complete condition, and well displayed.  I love that place! 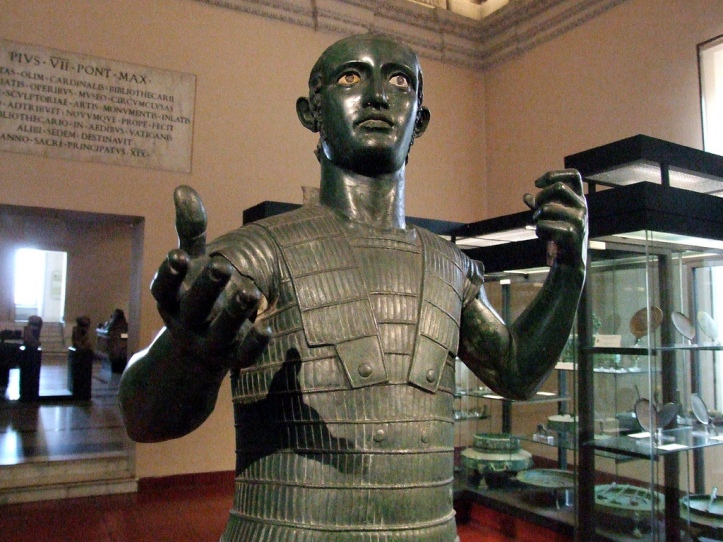 You could easily spend WEEKS in the various Vatican Museums and still not see everything!  I always advise people that are planning to visit the Vatican to do some research before they go, and prioritize the museums in terms of which ones they absolutely HAVE to see.  It’s very easy to get overwhelmed here, and the lines of people waiting to get in don’t make things any easier.  So figure out what you want to see, and book in advance!  There are many possibilities: guided tours with a group, open tours (where you’re on your own), guided tours with an exclusive guide (just you and your group), and lots of “night tours”, which are really cool and a great way to see everything without all the crowds.

(Relief from the palace gate at Susa [Persian Empire, c. 450 BC], built by Darius I.  British Museum) 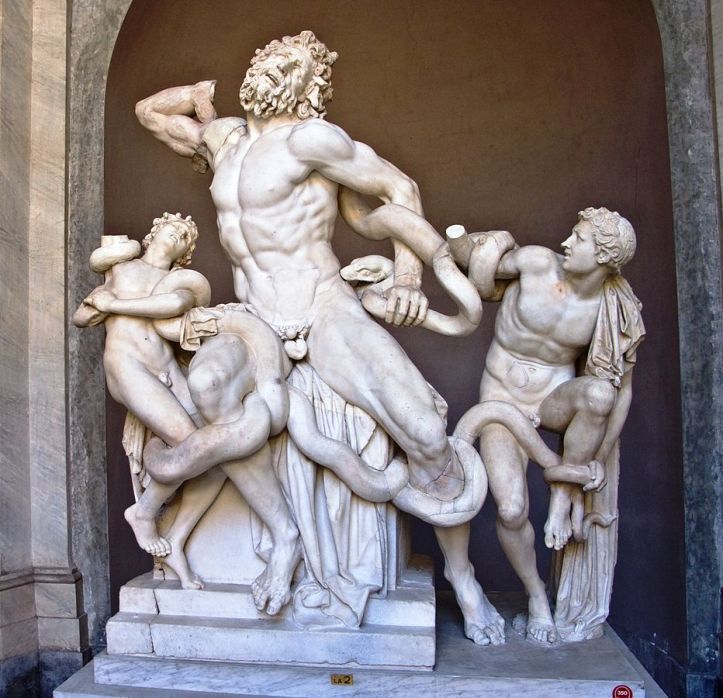 Many art historians consider this to be one of the greatest works of sculpture from the ancient world.  The story of Laocoön to me is what is really fascinating.  The Roman poet Virgil retold the story in his work The Aeneid.  According to Virgil,  Laocoön was a priest of Troy, who uttered the famous lines, “Do not trust the Horse, Trojans / Whatever it is, I fear the Greeks even bearing gifts.”  The sculpture shows Laocoön and his sons being killed by a giant sea serpent sent by the gods that favored the Greeks.  Depending on which story you read, this was Athena/Minerva,  Poseidon/Neptune, or Apollo.  It’s a pretty interesting story, and a VERY beautiful sculpture.

Somehow it seems appropriate to close out the Ancient Age with this amazing mosaic of Alexander the Great.  It is believed that the mosaic is a copy either of an original Hellenistic Greek painting by Aristides of Thebes or of a lost late 4th-century BC fresco by the painter Philoxenus of Eretri.  This mosaic dates from c. 100 BC, and is a Roman floor that came from the “House of the Faun” in ancient Pompeii.  It shows a battle between the armies of Alexander the Great and Darius III of Persia.  The mosaic is now on display at the Museo Archeologico Nazionale in Naples, Italy.

I hope you’ve enjoyed this brief visit to the art of the Ancient World.  Next time, we’ll look at the Medieval World!  Thanks for reading!